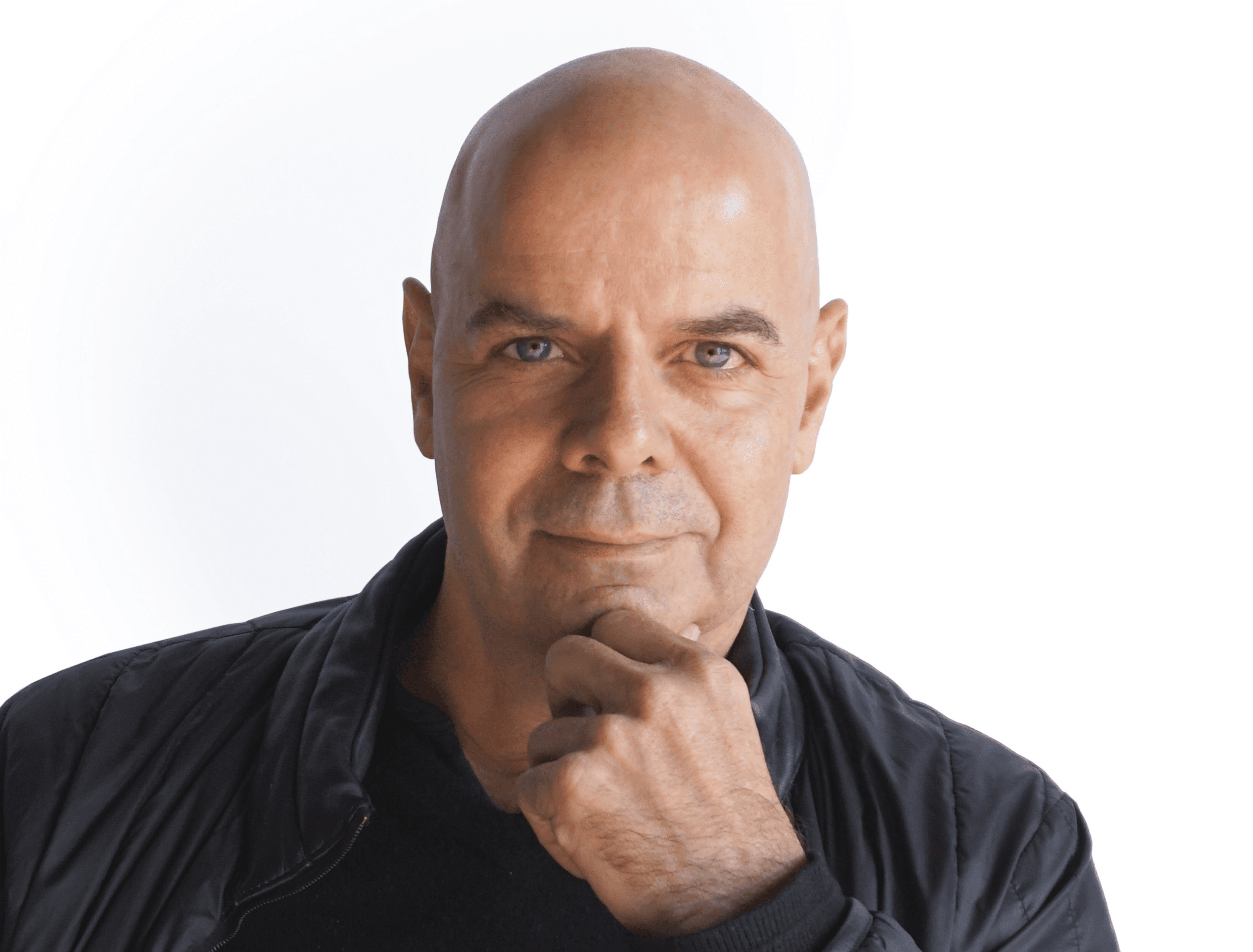 This interview was conducted by Metropolis as part of its NeoCon 50 retrospective series as told to Avinash Rajagopal.

The founder of the lighting company Pardo has launched a series of award-winning LED solutions at NeoCon. On the occasion of the fair’s 50th edition, Pardo spoke to Metropolis about the transformation of the workplace lighting, and the role of NeoCon in the LED revolution.

In 2007, we launched the Brazo lamp with Haworth, which won Neocon Gold as well as Best of Competition—the very first time a lamp had won Best of show. It was indeed a very fortunate beginning for us at Neocon!

Brazo represented over 3 years of development, with a significant learning curve for us into the LED space just beginning to take shape at that time. We developed a product that was a leader in its class in both performance and LED technology for task lighting, and we were thrilled to have Haworth as our launch partner. Brazo’s immediate recognition allowed it to become one of the most specified task lights in the contract office sector. It also represented our very first LED product to market and influenced a whole collection of LED products that followed later for us. Last year at NeoCon we showed the Superlight, designed by designed by Peter Stathis and Matthew Boyko, and the Corner Office designed by Peter Stathis and Michael McCoy, both at the Haworth showroom.

NeoCon connects architects, designers and specifiers around the globe to the contract space, so it is fertile territory for me to meet the companies who are at the top of their game.

But more specifically in the lighting sector, NeoCon has helped architects and designers recognize the revolution underway—embracing the difficult task of speaking to the endless technology shift into LEDs and how the workspace has been transforming along with it. In many ways, it is much easier to sell a chair than a light. Lighting is a language that has no words, yet it also evokes feelings and has a huge effect on how productive we are in the workplace. At NeoCon, we have a lot of work to do to improve the messaging around lighting, because the designers who attend NeoCon are a key component to that storytelling. 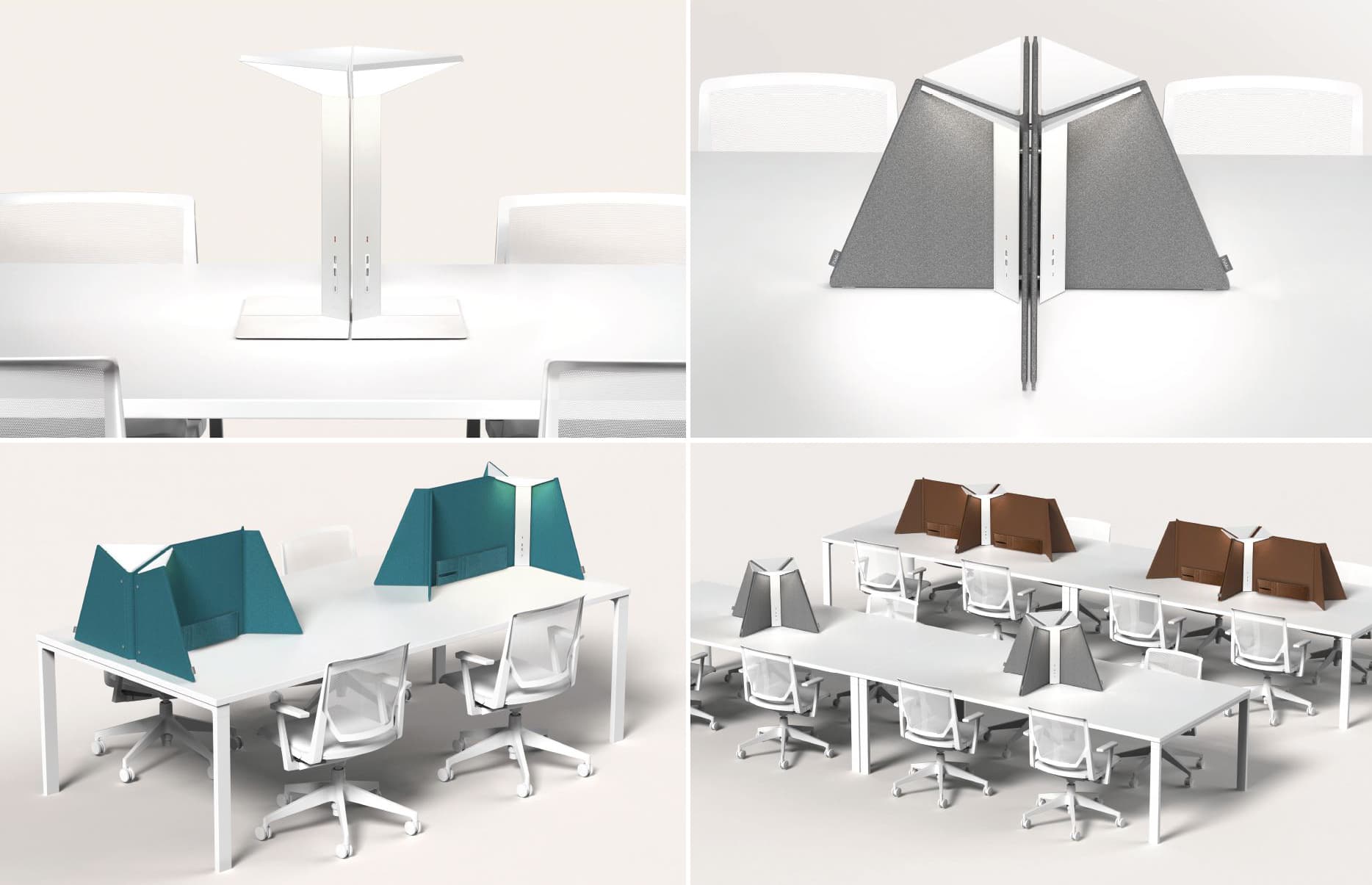